If you’re like the majority of homeowners, you’ll want to make some upgrades to your property at some time in the future. Renovating your house may be an enjoyable and exciting endeavor, but it is essential to take safety measures to prevent electrical wiring problems from arising throughout the process. While working on home improvements, here are some safety precautions you should take. While renovating has many benefits, it’s important to remember that electrical wiring might be a major obstacle.

In this article, we’ll look at some of the most typical problems with electrical wiring and the solutions to those problems. We’ll also review some suggestions for ensuring that your electrical makeover goes off without a hitch from a practical point of view. These are some of the ways you may prevent them:

Verify that your contractor has the necessary licenses and insurance. Ensure your contractor is licensed and insured before allowing them inside your home. You need to know they are competent and skilled to do this sensitive task. It is recommended to employ two contractors for the project, one for the electrical work and another for the general construction, to ensure that both tasks are completed well.

Because of the complexity of electrical work, several inspections at key junctures are required to keep a building permit in good standing throughout the renovation process. Maintain a regular inspection schedule to avoid starting from scratch if your contractor fails to meet the code and the inspector fails to catch it. You could ask for references to find out whether a contractor has experience with jobs like yours.

Checking the electrical wiring before beginning work is the best way to prevent having to deal with problems caused by faulty electrical wiring. Carry out a thorough check of all the wires, including those in the walls, ceilings, and floors. Check to see that the cables are not broken and that no wires are sticking out. If you find any issues during your visual examination, report them to the utility company in your area or an electrician before beginning any improvements. During the visual examination that you are doing, be on the lookout for possible faults that might lead to fire dangers or even explosions. You don’t want to learn about these potential dangers when it’s already too late to do something about them, do you?

It’s always a hassle to deal with electrical wiring. They’re difficult to work around, leave a horrible mark if you strike them, and don’t fit well into small corners. It’s tempting to keep the wires out of the way during renovations by driving screws or nails through them, but you shouldn’t. You first need to know that nails and screws won’t harm electrical lines unless you apply a lot of force. Nails and screws don’t cause much harm unless you drive them in too quickly (and create a hole) or pound them in instead of using a screwdriver (tighten and compress the wire). It’s possible to remove a portion of the wire’s rubber covering by cutting it, but doing so won’t create any issues. Remember that damage may occur rapidly if the wire is under strain, so be careful while driving these objects into it. 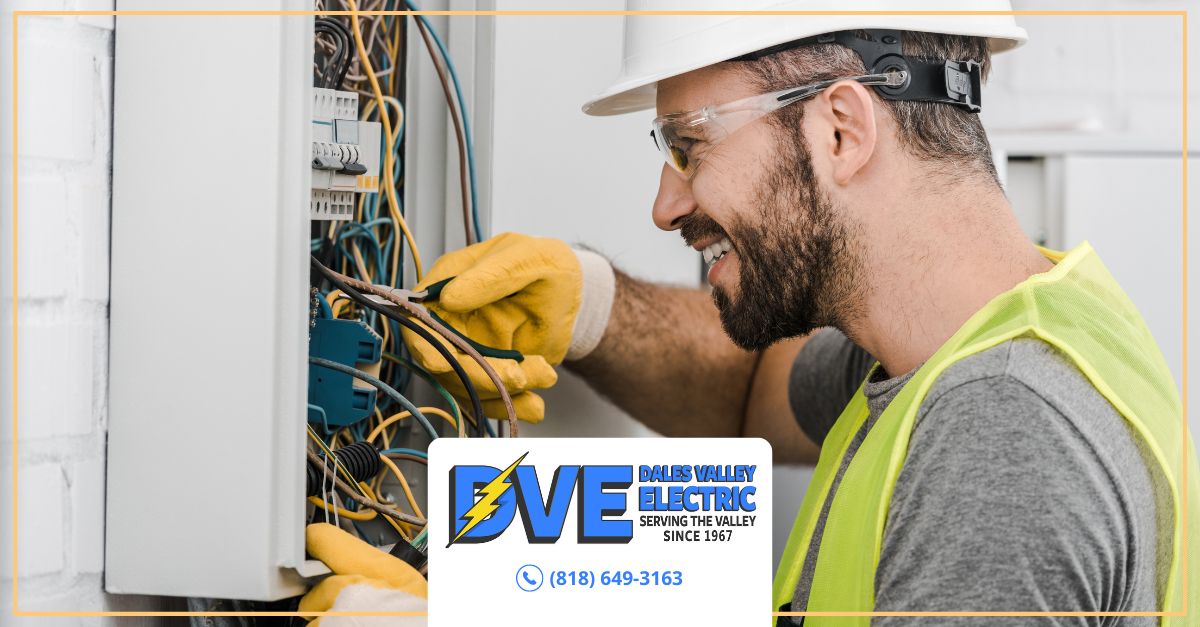 The last thing you need is to start a fire or electrocute yourself or another person inadvertently. Problems with the home’s electrical wiring are quite prevalent and may be extremely hazardous. However, if you take the necessary safety measures, they are simple to prevent. It is important to avoid stringing wires over any entrances or paths. This will certainly cause you to trip over something, which puts your feet in a position where they might be gravely hurt by the cable’s end.

It is also a good idea to avoid running electrical lines over door jambs since people tend to slam doors, which may cause damage to the wires. In these circumstances, the best answer is to use shorter cables and run them along the walls like you would run cables along any other surface with wallpaper. This may seem to be a simple problem to solve.

Don’t forget to account for the electrical wiring that will need to be installed if you make major alterations to your house, such as the addition of a new room, the renovation of your kitchen, or any other major renovation. Make sure you know what you’re doing with electricity since electrical wiring may be difficult and hazardous for those without experience. For additional details, call Dales Valley Electric at (818) 649-3163.